On a chemical level, anxiety disorders may reflect imbalances in neurotransmitters. These are the messenger chemicals that nerve cells, called neurons, use to communicate with one another. Here’s how it works: When a neuron is activated, an electrical signal travels from the cell body down a fiber-like branch, called the axon. Once it reaches the end of the axon, however, there’s a challenge. A tiny gap, called a synapse, separates each neuron from its neighbor. That’s where the neurotransmitter comes in. Its job is to chemically ferry the message across the gap. 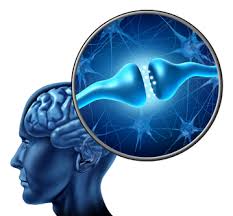 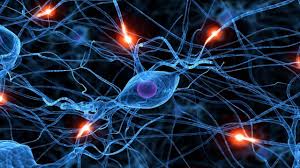 Neurotransmitters thought to Play a role in Anxiety: 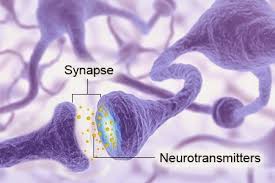 When it works, this is a remarkably complex and efficient system. However, like any complicated system, it occasionally breaks down. In some cases, receptors may be either too sensitive or not sensitive enough to a particular neurotransmitter.  In other cases, the sending neuron may not release enough neurotransmitter, or it may reabsorb the chemical too soon, before it has delivered its message. Any of these communication failures can affect anxiety and mood.
• Gamma-amino-butyric acid (GABA)—Inhibits the firing of neurons. GABA appears to help quell anxiety.

• Serotonin—Helps regulate mood, sleep, appetite, and sexual drive. Low levels of serotonin have been linked to both anxiety and depression.

• Dopamine—Enables movement and influences motivation. Some evidence suggests that there may be a link between low dopamine and social anxiety disorder, and between excess dopamine and OCD.
​ 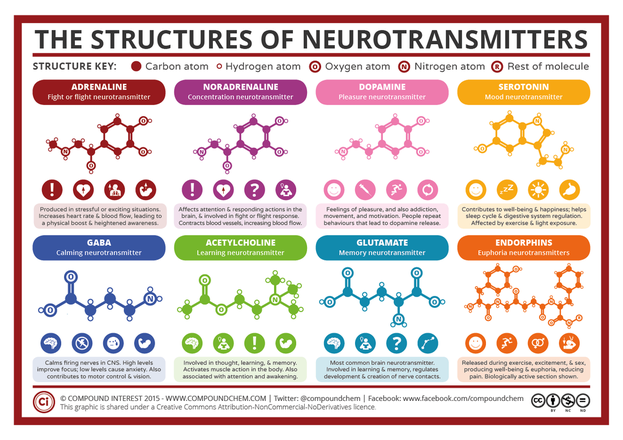 Medications are believed to help correct and/or maintain the correct chemical balance in the brain to resolve the symptoms of anxiety. ​